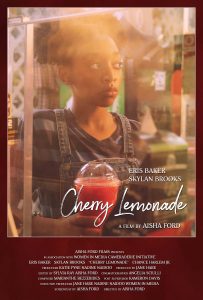 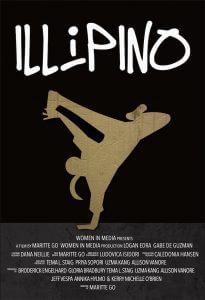 About the 2019 CAMERAderie Initiative

In 2019, Women in Media invited all Members to participate in the CAMERAderie Initiative—a platform to support the emerging voices, creative talents, and untapped potential of female filmmakers. Women In Media’s CAMERAderie Initiative provided our community with the opportunity to gain hands-on experience, networking, mentorship, and professional development via production of three short films. The 2019 initiative included over 300 women who comprised 80-90% of the crews (even in post!).

Industry mentors guided three Finalists through the preproduction process with the goals of raising production value and steering the Finalists toward shooting an independent feature or TV series. All Finalists were provided with selected gear and instruction on best practices directly from the manufacturer through a series of workshops and facility tours. All Finalists also enjoyed consultations with a festival strategist and each won custom Director’s Chairs from FilmCraft.

Production ended with a crew wrap party at Angel City Brewery and the Initiative culminated in a black carpet reception, screening, and awards ceremony for the Finalist films and their crews at AFI.

Ben Coccio, Writer: The Place Beyond The Pines

All potential crew members were invited to the CAMERAderie Orientation day at Sigma packed with panels, hands-on product demonstrations, and seminars about producing, script supervising, production sound, composing, and more. 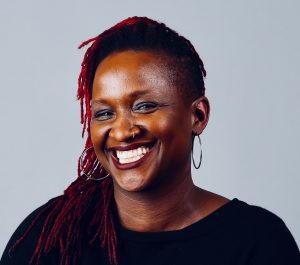 The Panels were comprised of over 20 professional filmmakers, educators, feature and television screenwriters from across the country. When evaluating submissions, the Judges Panel focused on the following criteria: story, originality, protagonist, dialogue and producibility. The Finalist Round of the competition included an in-person or virtual interview with some, or all, of our Judges Panel. 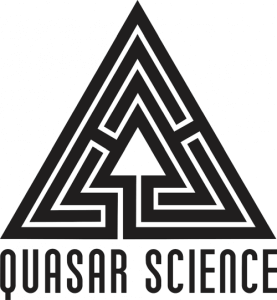 Thank you for Supporting Women In Media’s CAMERAderie Initiative!

Check out CAMERAderie: Act One