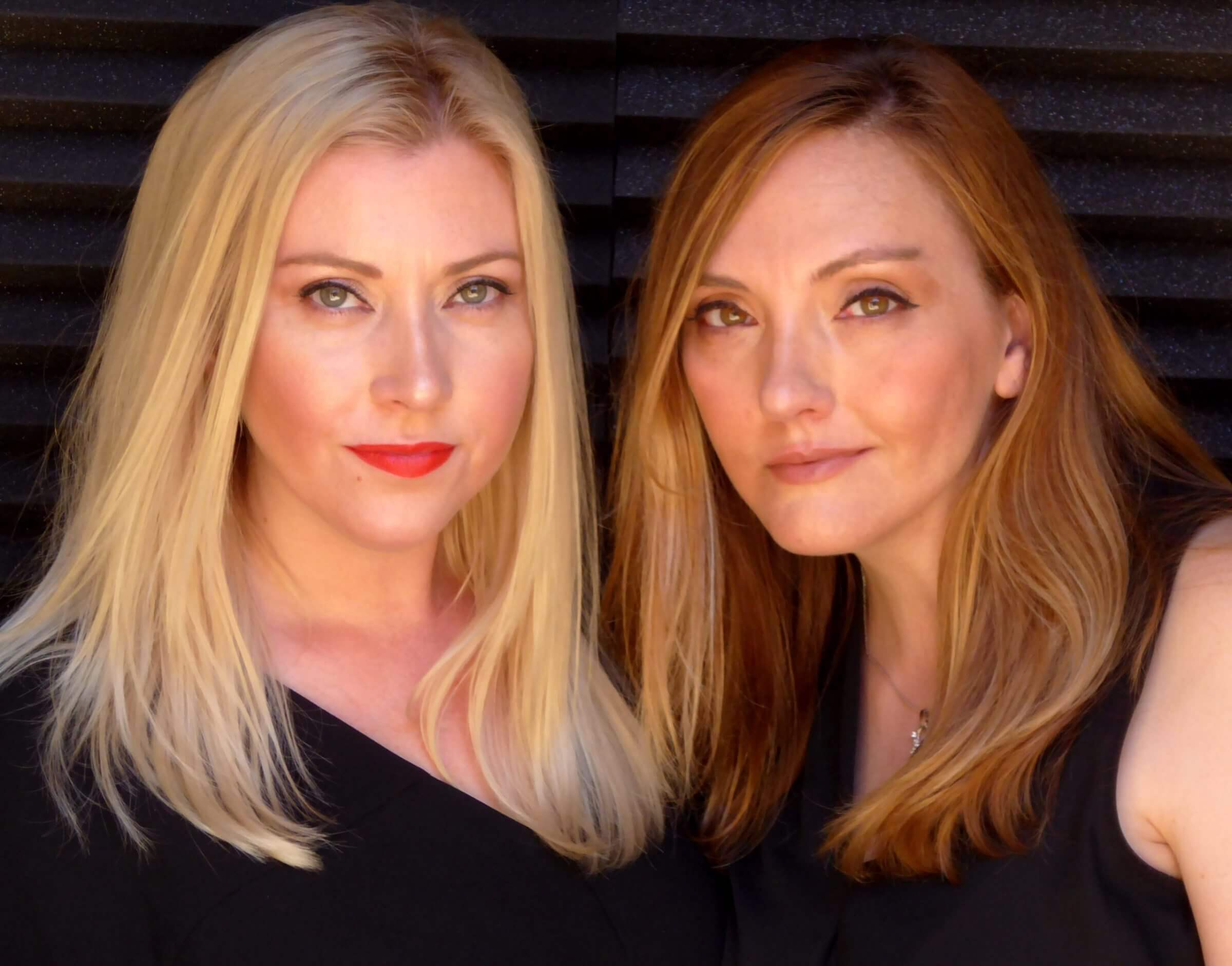 Join us for virtual cocktails and conversation with sister TV writing duo Shawna and Julie Benson as they share the nuts and bolts of climbing up the ranks in the industry as screenwriters: pitching, getting staffed on a show, writing for animation vs. live action, and writing for some of the biggest franchises out there such as the upcoming Star Trek animated Series. 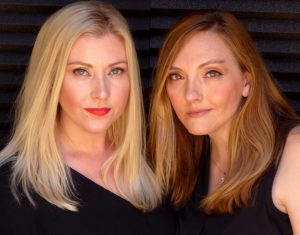 Shawna and Julie Benson are a powerhouse sister writing team who not only share the same birthday (three years apart), but also share a love of genre TV, film and comics. That love inspired their move from the cornfields of Illinois to sunny Los Angeles to pursue their careers in screenwriting.

The Benson Sisters are currently developing a live-action television show with the Jim Henson Company based on a popular YA series and recently wrote for Nickelodeon’s untitled Star Trek series. Before that, they wrote on Netflix’s Wu Assassins, The CW’s critically acclaimed The 100, and penned episodes of the Emmy award-winning web series Emma Approved. Alongside their TV career, they’ve written for DC Comics on the popular 2016 REBIRTH launch writing Batgirl and the Birds of Prey, followed by a run on Green Arrow. 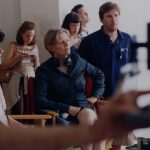 Tribeca Talk: CAMERAderie’s BLOOD AND GLORY
We use cookies to ensure that we give you the best experience on our website. Please select okay to continue, or read about our data policies.OkNoPrivacy policy