MasterClass: Fix It In Prep with Catherine Hardwicke 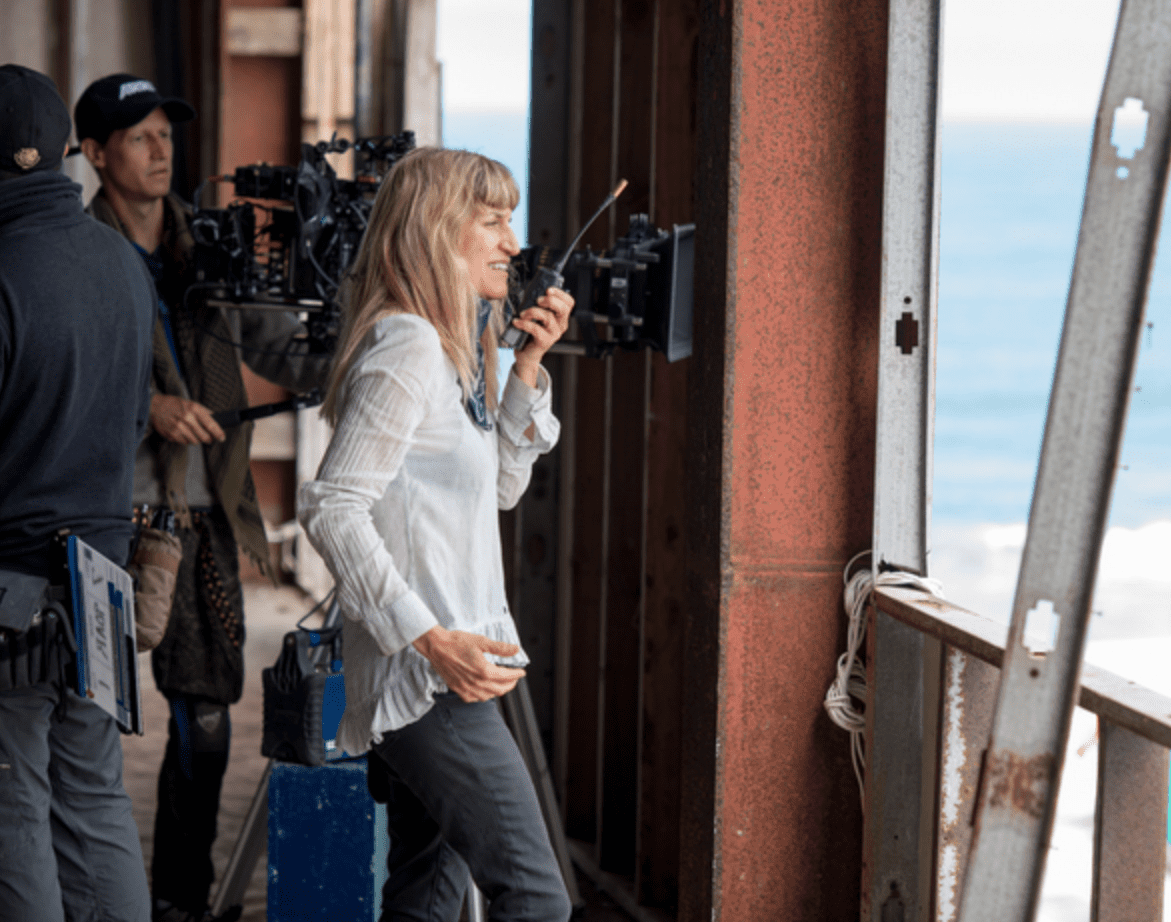 Fix It In Prep virtual event

Join celebrated writer and director Catherine Hardwicke (Thirteen, Twilight, Miss Bala) as she discusses her journey from pre-production to final screening in her ‘MasterClass’ presentation. Fix It In Prep details her preparation process for film and television projects with clips, storyboards, shot lists, rehearsal practices, drawings, and more.

If you’re a director, producer, production designer or any crew member looking to expand your knowledge about the process of prep, this is a valuable class. CAMERAderie Act Two pre-production lab participants are highly encouraged to attend.

Hardwicke’s first film as a director was the critically-acclaimed Thirteen, which won numerous awards including the Director’s Award at Sundance, Golden Globe nominations for Holly Hunter and Evan Rachel Wood, and an Academy Award nomination for Holly Hunter. Hardwicke has since then become best known as the director of Twilight, which launched the blockbuster franchise and earned nearly $400 million at the global box office.

Hardwicke’s other credits include: Lords of Dogtown, Miss You Already, Red Riding Hood and Miss Bala. For television, she has directed episodes of This Is Us, Eye Witness, Low Winter Sun, and Hell on Wheels. She previously worked as a production designer on films directed by Richard Linklater, David O. Russell, Cameron Crowe, and Lisa Cholodenko. She holds a Bachelor of Architecture from UT Austin, and did graduate work in animation at UCLA Film School. Most recently, Hardwicke directed and exec. produced the 14 part Quibi series Don’t Look Deeper (starring Don Cheadle, Emily Mortimer and newcomer Helena Howard), set “fifteen minutes in the future.”

Ticketed attendees will receive the Zoom link via email 24 hours prior to the event and again an hour before the event. Women In Media members, login to the website to reveal your discount.

Log in to reveal your VIP Member discount code