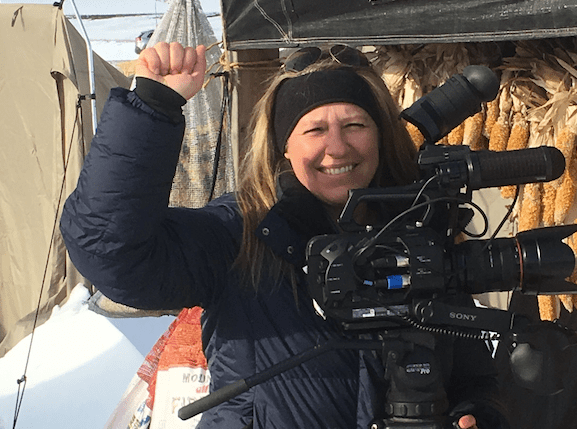 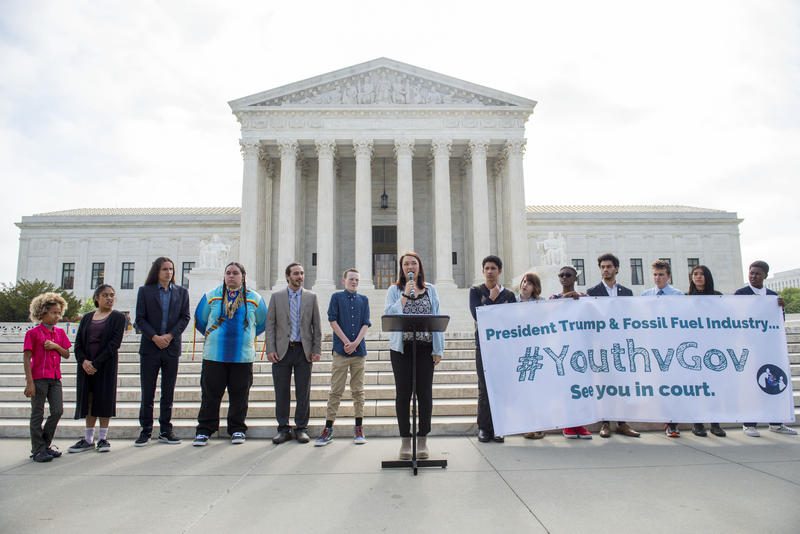 This virtual conversation features Doc Talk: Youth v Gov filmmakers Christi Cooper (Director, Producer, Writer) and Olivia Ahnemann (Producer) from the highly anticipated documentary Youth v Gov. The film is currently making its festival rounds. This conversation, led by Women in Media Producer Annika Hylmö, Ph.D., will focus on the making of this on-going, issue-driven documentary filmed over the course of many years, with youth subjects located all over the country, in a highly politicized time. The discussion will include how to select key characters out of a large cast, how to make tough choices when events constantly happen that could serve the story – but you have the challenge of a deadline, and how to decide when to wrap a story that continues to unfold. We’ll also explore how the right partnership between director and producer, as collaborating filmmakers, helps to push a long-term project forward to ultimately becoming a great documentary film.

Youth v Gov is the story of America’s youth taking on the world’s most powerful government. Since 2015, twenty-one plaintiffs, now ages 13 to 24, have been suing the U.S. government for violating their constitutional rights to life, liberty, personal safety, and property through their willful actions in creating the climate crisis they will inherit. But YOUTH v GOV is about more than just a lawsuit. It is the story of empowered youth finding their voices and fighting to protect their rights and our collective future. This is a revolution designed to hold those in power accountable for the past and responsible for a sustainable future. And many of the movement’s leaders aren’t even old enough to vote. (Yet.) More info about the film can be found here.

Make sure to catch Youth v Gov at a film festival before this event (most are virtual). Click here to see where and when it’s screening.

An Emmy-award winning cinematographer with a PhD in Neuroscience and an MS in Microbiology, Christi focuses her storytelling and visual narratives on issues of justice and impact by creating human connections to the most pressing issues of our time. She left a successful academic and research career in Europe to obtain an MFA in Science & Natural History Filmmaking (graduate thesis: Contemporary Advocacy Filmmaking: Campaigns for Change). In 2011, Christi co-created Stories of TRUST: Calling for Climate Recovery, a 10-part documentary series featuring youth plaintiffs suing their state governments over climate change, with WITNESS, a social justice/human rights organization focused on using film for social change. The campaign was used to reach decision-makers and judges who were ruling on climate litigation brought to the courts by young people. Her film awards include Wildscreen’s Panda Award for Best Campaign Film, Best Environmental Film from Backcountry Film Festival, Best Youth Film from Colorado Environmental Film Festival, and Best Made in Montana from the International Wildlife Film Festival, among others. Christi is the inaugural SFFilm/Vulcan Productions Environmental Film Fellow and the first Jacob Burns Film Center Focus on Nature Artist-in-Resident. 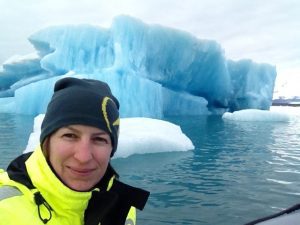 Ticketed attendees will receive the Zoom link via email 24 hours prior to the event and again an hour before the event. Women In Media members, login to the website to reveal your discount code.

Log in to reveal your VIP Member discount code