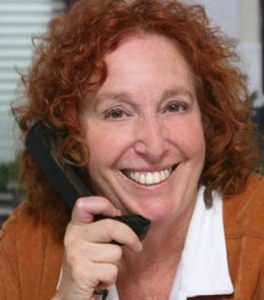 Learn theories behind scheduling a film and how to specifically schedule a short film for production within the parameters of the CAMERAderie Initiative.

Ticketed attendees will receive the Zoom link via email 24 hours prior to the event and again an hour before the event. Women In Media members, login to the website to reveal your discount.